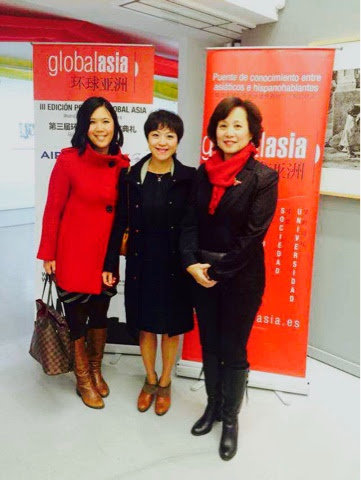 Totally, more than 1,500 participants from over 500 domestic and 500 foreign enterprises of 21 APEC economies and other 16 countries and regions, will attend the Summit. In addition to 130 Fortune 500 corporations, most of other participants are leading enterprises of 20 industries like manufacturing, finance, commercial service, mining and IT.

Thirty-nine speakers and emcees on behalf of sectors including grain, resource, finance, manufacturing, sci-tech, real estate, medicine, logistics, retailing, consulting service, trade and media from 14 economies are invited to the Summit. Persons in charge of 22 enterprises in the 2014 Fortune 500 are invited.

With the theme of “New Vision for APEC: Creativity, Connectivity, Integration, Prosperity”, the APEC CEO Summit will have nine issues for discussion, such as APEC economic integration and global multilateral trade system, new opportunities in regional cooperation, global economy review, economic reform, innovative development, global equalization, global finance, interconnection and interworking, and commercial development trend in the future. These issues, covering the leading-edge and hot topics on global economic development and Asia-Pacific economic cooperation, are a complete reflection of the major concerns of the industrial and commercial circles in the Asia-Pacific region.

APEC CEO Summit, as an important element of APEC sessions annually held during the APEC Leader’s Meeting, is a significant platform for delegates of industrial and commercial circles and leaders of economies to dialogue and communicate with each other, and the most influential business event in the region. More than ten leaders of APEC members are invited to give speeches or attend discussions at the annually-held Summit. Since 1997, Chinese presidents have attended all sessions of the Summit and delivered important speeches. Since 2000, CCPIT has organized Chinese entrepreneurs to take part in the Summit. CCPIT was also responsible for the organizing work of Shanghai 2001 APEC CEO Summit.