What Could Really Disrupt China's Economy

As the events of the past few months have shown, the risks of economic disruption are real. Here are several potential risks that could throw China’s economy off track. While the likelihood of all of them occurring is low, they are worth keeping a close watch on:

The jobs market is not stressed today, but I believe in the medium term, it absolutely will be.  Officially, 13.2 million new urban jobs were created in 2014; 7.2 million have been created so far in 2015.  Incomes are still rising ahead of nominal GDP, consumer confidence is still strong, and as another positive indicator of income growth, income tax receipts were up 20% in Q2 2015.

We have just passed through a golden decade for blue collar workers in China: wages were pushed up 15% + per annum, income levels allowed many to buy property and a car for the first time ever.  It was perhaps similar to compressing the experience of 1950-80 in US manufacturing into 10-15 years in China.

That is over.  We have reached the tipping point of substituting capital for labor and capital productivity is rising fast. The true impact of technology on jobs is yet to come but it will not be long before the transformation we have seen on production lines is applied to banks and many other industries also.   SOEs have stopped net new hiring and the coming major thrust to restructure SOEs again is not going to change this.  More broadly, the overall PMI on hiring has hovered below 50 since January in both manufacturing and services.

We see growing skills mismatches.  New graduates have seen zero real growth in wages since 2008, leaving them not much better off than taxi drivers.   The good news is that students have finally realized that the old SOE style jobs for life are not coming back.

In 2015, 12% of new Peking University graduates went to start ups versus just 4% in 2005. Construction workers, retail sales assistants, bank tellers, and security guards will all need reskilling at scale if they are not to become unemployed and unemployable in the more technology intense economy that China is turning into.

Research from the McKinsey Global Institute identified $28 trillion in the Chinese economy in 2014 and that it had doubled in the last 5 years.  Too much of this debt is held in non-value creating businesses and government vehicles.  This continues to make debt more expensive and scarce for the private sector than it should be.  Moreover piling more debt onto existing bad debt only increases the size of the restructuring that will eventually be needed.  I’m looking for signs that the central government is really constraining local government from borrowing more, is requiring state-owned enterprises to honor their debts or be closed down, and that the cost of borrowing in the private sector is falling.

It has not been a great few months for the credibility of China’s leaders as a result of the stock market gyrations and the Tianjin explosion.  If further events were to pile onto these, then it could make it much harder for the government to lead and to act on future reforms that the economy will require.

Gordon is a board member of Swire Pacific and Chairman of Westchel, a niche professional services firm focused on Chinese business themes.
Gordon is a senior advisor to McKinsey on China related topics. Gordon was responsible for establishing McKinsey’s China practice, with the opening of offices in Shanghai and Beijing in 1993 and 1995, respectively. From 1999 to 2004, he served as managing director of McKinsey's Greater China offices and subsequently led McKinsey Asia from Shanghai . He has lived in China for nearly two decades.
Gordon is the author of many articles on topics such as innovation in Asia and the globalization of Asian companies, and is the founder of the Chinese-language edition of The McKinsey Quarterly. He is a frequent speaker at major business fora such as the World Economic Forum’s Summer Davos in Dalian.
Posted by China Club (Spain) at 5:31 PM No comments: 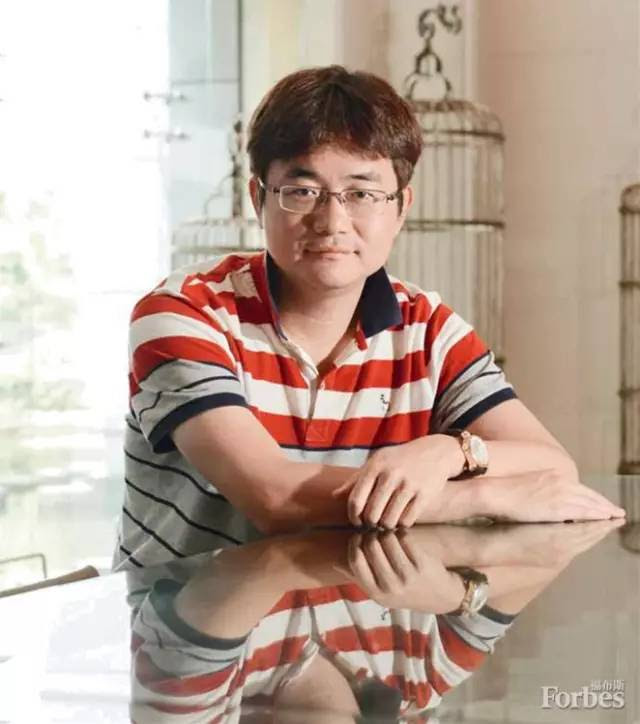 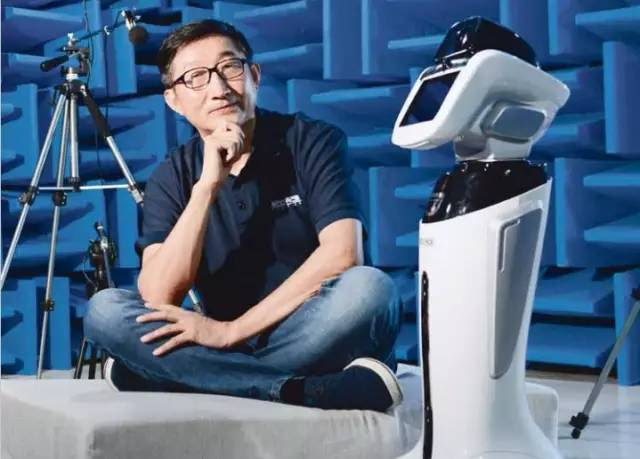 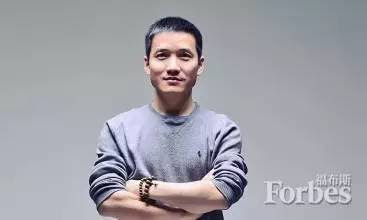 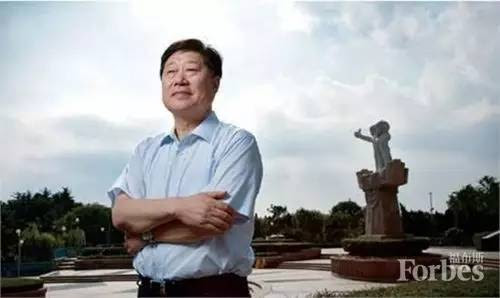 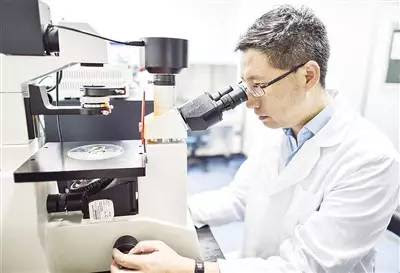 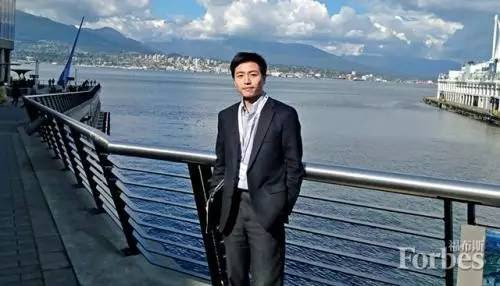